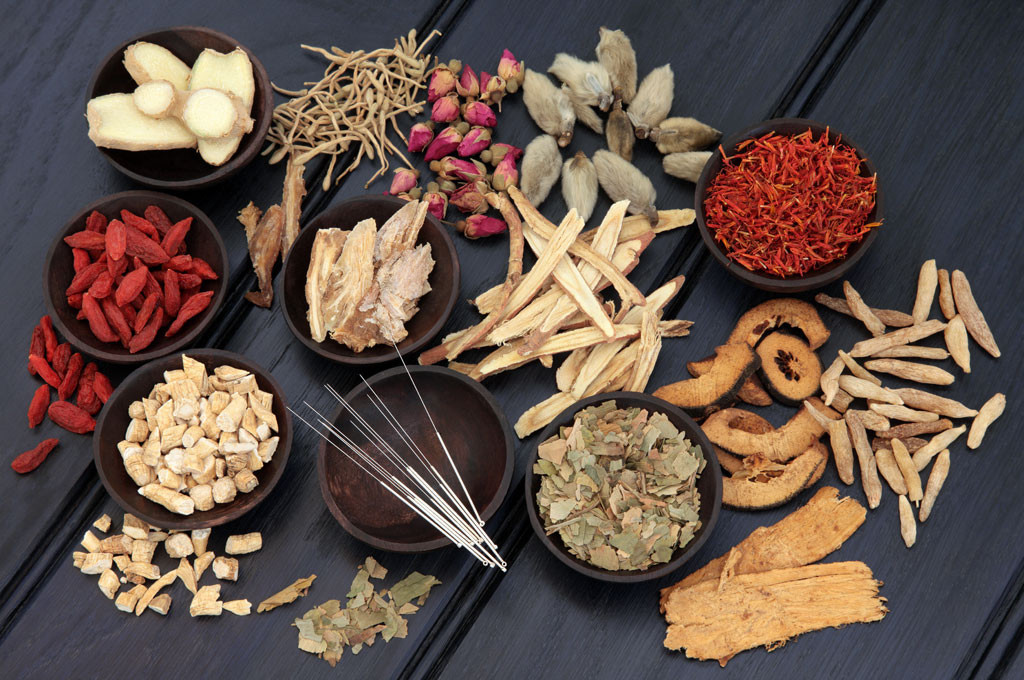 Chinese Herbalism can be read back as far as 5000 years. It has since been developed and refined as more and more clinical applications are tested and researched. The profound nature of research in the modern era has allowed for a platform of results that demonstrate the benefits of Chinese Herbal Medicine.

Chinese Herbs are dispensed to a patient based on their ‘pattern of disharmony’ or disease/disorder state. Usually a persons signs and symptoms will determine the nature of their pattern and thus the appropriate formula is created to address that pattern.

In Australia, the practice of Chinese Herbs is guarded by the TGA (Therapeutic Goods Act) which denotes that no product derived from endagered species may be used. There are over 450 herbs derived from plants available and some are as common as you would find in your kitchen. Ginger, Cinnamon and Peppermint through to delicous flowers like Chrysanthemum and Peony. Others you may be familiar with like Dang Gui (Sometimes known as Dong Kwai) or Ren Shen (known as Ginseng) and further still, some amazing herbs like Chai Hu (Bupleurum) and HUang Qi (Astragalus).

Together Chinese Herbs play a huge role in both symptom relief, pattern resolve and preventative health. One such example is the approach to acute bouts of hay fever in someone who suffers from the allergic tendency each season change. Initially they would be prescribed a formula that addresses the symptoms and once those had been resolved, a formula to fortify immunity and restore the defenses would be given. Providing a resolution to the body’s response to each season change and allowing them to pass through each sesaon healthily.

Do you have something that herbs might be the answer to? 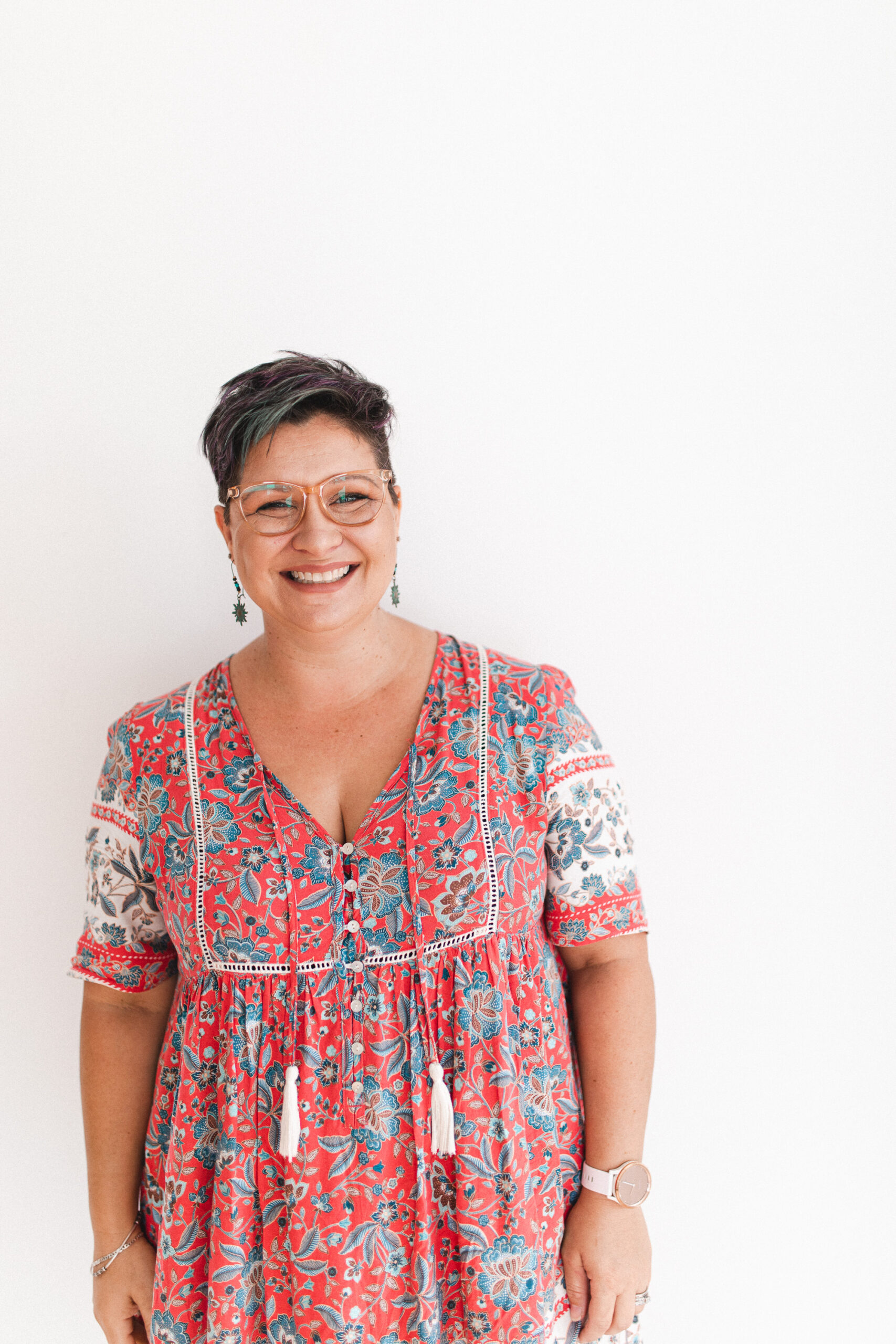 Mandy is a legally registered Chinese Medicine practitioner and Acupuncturist.